JUNEAU, Alaska (AP) — The Alaska House canceled another floor session Wednesday over what Speaker Louise Stutes said was an unwillingness by some minority Republican lawmakers to comply with masking rules.

The House does not plan to hold another formal floor session until next week, said Joe Plesha, communications director for the House majority coalition.

Stutes had announced Monday that masks would be required in the House chambers until further notice, citing COVID-19 cases. She told reporters Wednesday that several minority Republican lawmakers have chosen not to wear masks.

“This is the policy, and if you think you’re going to come in here and totally ignore the policy, we simply aren’t going to have session,” she said.

Minority House Republicans have been critical of how the situation has been handled, saying in a statement Tuesday that the “fact that some choose not to wear a mask is not a viable excuse to abruptly adjourn or cancel the floor session.”

Minority Leader Cathy Tilton said COVID-19 is “something we’re going to have to live with.” She said masking should be a personal choice and noted that the Senate has been meeting this week.

Stutes “is the sole person who’s making the decision to have or to not have floor sessions,” she said.

A technical floor session, which features little more than gaveling in and out, was scheduled for Thursday, according to Stutes’ office.

Plesha said given the “continued refusal of a few representatives to follow the temporary mask requirement on the House floor while we try to manage an active COVID outbreak in the building, floor session has been cancelled until next week, when case counts hopefully subside.”

Tilton said there already had been plans for no session or a technical session on Friday to allow members to travel to Anchorage for a memorial for the late-U.S. Rep. Don Young on Saturday.

There are no universal masking rules in effect at the Capitol. But the presiding officers of the House and Senate have authority over their respective chambers and can impose masking requirements within them, the executive director of the Legislative Affairs Agency has said.

Stutes recessed a floor session Monday, saying there were members who had “chosen not to comply” with the rules. House floor sessions the next two days were canceled.

The Senate has not imposed a masking rule amid the latest outbreak and has held floor sessions this week, taking up several bills. Some senators wore masks on the floor Wednesday; others did not.

The House has yet to read across a state budget bill that advanced from committee last week. That is a necessary step before the package can be taken up for debate.

The 40-person House includes a 21-member majority coalition led by Stutes, an 18-member Republican minority and one Republican representative who is not part of a caucus.

Copyright 2022 The Associated Press. All rights reserved. This material may not be published, broadcast, rewritten or redistributed without permission.

Sign up now to get the most recent coronavirus headlines and other important local and national news sent to your email inbox daily.

Cost of home improvements on the rise again

Thu Apr 7 , 2022
Bathtub, Mich. (WILX) – It’s the time of yr when lots of people just take on these outdoor house improvement assignments like including a deck, constructing a lose, or updating the roof. Browse: Bigger fees pinch dwelling prospective buyers But just before you pick up the electricity resources, you may […] 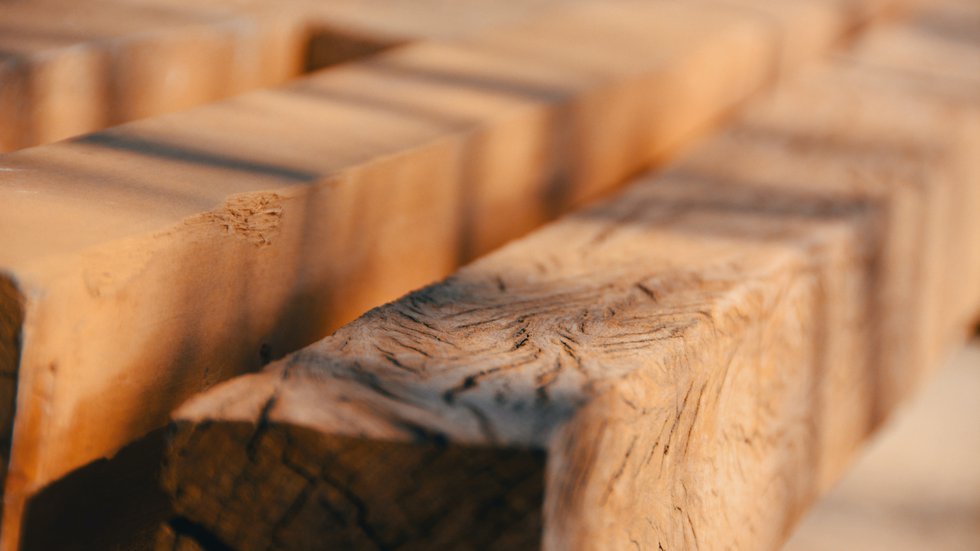