For decades, transactions in U.S. car dealerships went something like this: A couple walks into a showroom, expresses interest in buying a sedan, the sales rep says, great, our MSRP is $26,000, and the two sides sit down to negotiate the price lower until they settle on a level both can accept.

The MSRP, or sticker price, typically set the ceiling.

Today, in a sign of just how much leverage has shifted from buyers to the carmakers and dealerships, the MSRP sets the floor. Prices only go up from there. Paul Lemieux can attest to this. He searched high and low for a dealership near his home along the Mississippi coast that’d sell him a Hyundai Ioniq 5 electric car at the manufacturer’s suggested retail price of around $47,000. None would. The closest thing he found was one across the border in Louisiana that’d offer MSRP plus a $299 fee to etch the VIN number into the windshield, something he had no interest in. He took it anyways. “There is zero bargaining,” Lemieux says.

To make matters worse, the MSRPs themselves are going up. And by a lot. The average sticker price on a non-luxury car in the U.S. is now $41,500, according to Kelley Blue Book, an auto price researcher. Two years ago, it was almost $37,800. That’s a 9.8% increase — even before all the new dealer markups kick in.

Some of this is to offset higher costs for steel, parts and shipping. A lingering semiconductor shortage is also still crimping vehicle production, giving dealers and carmakers the upper hand in negotiating. But some of the increases are simply to pad profits in a booming economy. General Motors Co. sold fewer cars last year than it did in 2020 and yet its adjusted profit jumped 47% to $14.3 billion. Ford’s quadrupled to $10 billion.

For the 45% of Americans earning over $75,000 a year who buy most of the new cars, this is manageable. They may complain about getting fleeced, but they’re largely cash flush and undaunted. For the rest of the country, though, owning a new car is becoming a thing of the past. It’s what makes the surge in car prices — which single-handedly accounted for one-fifth of February’s 7.9% annual jump in the U.S. consumer price index — so painful for the middle-class worker. “Affordability is a real issue for transportation in this country,” says Charlie Chesbrough, a senior economist with researcher Cox Automotive Inc. “The new vehicle is not a product for the average American.”

Pickup trucks have seen some of the biggest hikes. Popular models, like a Chevrolet Tahoe, have seen increases of nearly 15% on average MSRP over two years, according to Kelley. Ford’s F-series has seen a 10% increase, Stellantis NV’s Ram has gone up more than 16% and the Toyota Tundra truck price is up 15%. The rise is a combination of manufacturer price hikes and also reflects that automakers are selling more of the pricey trim models, Kelley data show.

And on Feb. 10, Ford sent its dealers a memo obtained by Bloomberg with a new round of price hikes. The letter said the F-series pickup MSRP will rise by $1,500 and the Explorer XLT is going up $1,100, among other increases. A Ford spokesman verified the letter. Electric-vehicle makers Tesla Inc. and Rivian Automotive Inc. have also announced hefty price moves.

“I’ve long had a theory that industry is moving to two vehicle segments: luxury and used,” Chesbrough said. Most families with average household incomes are buying used cars that are more than a decade old, he added.

While automakers have been boosting prices and building more expensive models, their executives have also admonished dealers for price gouging. Ford Chief Executive Officer Jim Farley said in February that dealers who gouge above MSRP may get fewer vehicles from the factories to sell. Steve Carlisle, president of GM-North America, sent dealers a letter with similar sentiment.

A record 82.2% of all new vehicle purchases were above MSRP in January, compared with just 2.8% the previous year and a scant 0.3% in January 2020, according to car-shopping website Edmunds.

For now, consumers are considering themselves lucky if they can pay something that’s close to the MSRP.

This is illustrated by Darol Hinton’s experience last year looking for a Ford Ranger Supercab pickup in suburban Seattle. He found a salesperson who offered him one of the few trucks on the lot for $5,000 more than sticker price. Option B was to avoid the dealer premium by ordering a custom build — but that came with a lengthy wait time.

He went with the latter, and is scheduled to finally receive his truck in early April, nine months after placing the order. During that time, Ford raised the price $430.

–With assistance from Tony Robinson 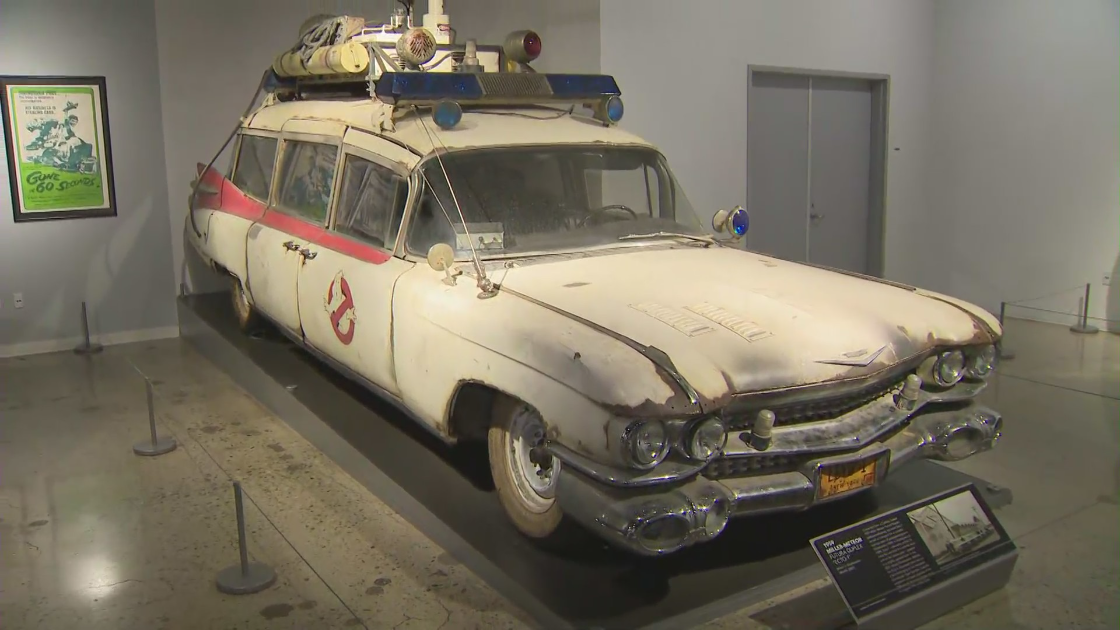