It’s really tough to get a deal on a car these days.

Some used cars are even more expensive than the new versions of the same model. That, of course, is the opposite of how things typically work: New cars are supposed to cost more than their used counterparts.

But online car insurance marketplace Get Jerry found in a recent survey that four of the top 10 bestselling cars in the U.S. cost more to buy used than new. “Lightly used” 2021


Honda Motor (ticker: HMC) Civics and CR-Vs, along with

The issue appears to boil down to availability. Brand new cars can take up to 10 months to deliver. Used cars can be purchased right now—if car buyers are willing to pay a premium.

While the situation is unusual, it has been a long time coming. Global automotive production has been constrained for more than a year due to a shortage of semiconductors. That has driven down new car inventories, pushed up new and used car prices, and left car buyers with an inability to haggle.

However, things seem to be improving—a little. Benchmark analyst Mike Ward noted in a recent research report that vehicle production improved slightly in March and that inventories were starting to grow, albeit slowly.

And the Manheim U.S. Used Vehicle Index, which tracks used car prices, has started to come in off its highs. The index fell about 4% in March compared with February. But the index is still up roughly 25% year over year and about 60% higher than prepandemic levels.

New car prices are elevated as well. Average transactions prices for a new car are near record highs at about $45,000 per vehicle, according to a report by Deutsche Bank analyst Emmanuel Rosner. What’s more, car buyers are paying more than sticker prices for nearly every new car on a dealer lot.

Some of the price hikes are out of necessity as auto makers look to offset rising costs.


Tesla (TSLA), for instance, has raised prices several times in 2021 and 2022. Most recently, the price of the Model 3’s long-range and performance versions rose about $1,000. Tesla didn’t respond to a request for comment about its recent price increases.

What the current situation means for car buyers seems obvious: Pay up, or wait.

Every weekday evening we highlight the consequential market news of the day and explain what’s likely to matter tomorrow.

But what it means for car stocks seems to be anyone’s guess. Wednesday evening, Barclays analyst Brian Johnson downgraded shares of


Ford Motor (ticker: F) to Hold from Buy because higher car prices could choke off demand while rising costs will squeeze profit margins. HIs price target went to $17 a share from $23.

However, Bank of America analyst John Murphy raised his Ford stock price target to $32 from $30 on Wednesday morning, and maintained a Buy rating. Murphy sees low volumes, but per-unit profitability is high and Ford earnings are expected to grow in 2022 from the previous year. In addition, the stock only trades for about 8 times estimated 2022 earnings. The

Coming into Thursday trading, Ford stock is down more than 25% year to date. That follows 2021’s impressive gain of more than 135%.

Things won’t be normal in the U.S. car business for a while. Investors, and car buyers, will just have to be ready for volatility in both car prices and auto stocks in the coming months.

Wed Apr 13 , 2022
Banks are pushing for greater adoption of real-time payments by focusing on specific activities that are in and of themselves time consuming, such as selling a car. “We think RTP can be a competitive edge for auto sales,” said Mike Jorgensen, head of emerging solutions and strategy for U.S. Bancorp’s […] 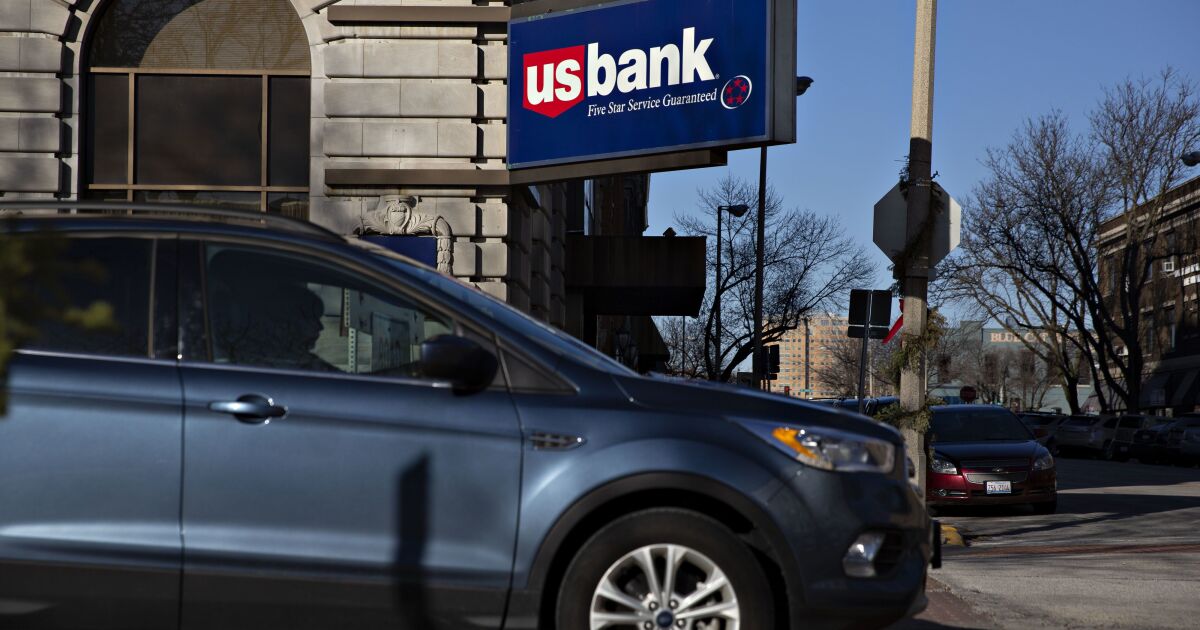 What Is An Llc Business